City of Reedley retained Peters engineering group to design improvements to Reed Avenue between I Street and South Avenue. Improvements were constructed in two phases. Phase I was funded by the Highway Safety Improvements Program (HSIP), as well as Regional Surface Transportation Program (RSTP), and included the installation of a new traffic signal system at the intersection of Manning Avenue and Reed Avenue, new street lights on Reed Avenue between Manning and I Street, and a roundabout at the intersection of Reed Avenue and North Avenues, installation of pavement, sewer, water, and storm drain improvements.  Prior to Phase II, Peters Engineering Group assisted the  City of Reedley with a Rule 20A project, including the preparation of a joint trench plan and Form B.  Phase II was funded by RSTP and involved the road improvements on Reed Avenue between Manning and South Avenues, including the installation of new ADA ramps, sewer, water and storm drain improvements,   new pavement using HMA over FDR-C, as well as street lighting between Manning and South Avenues. 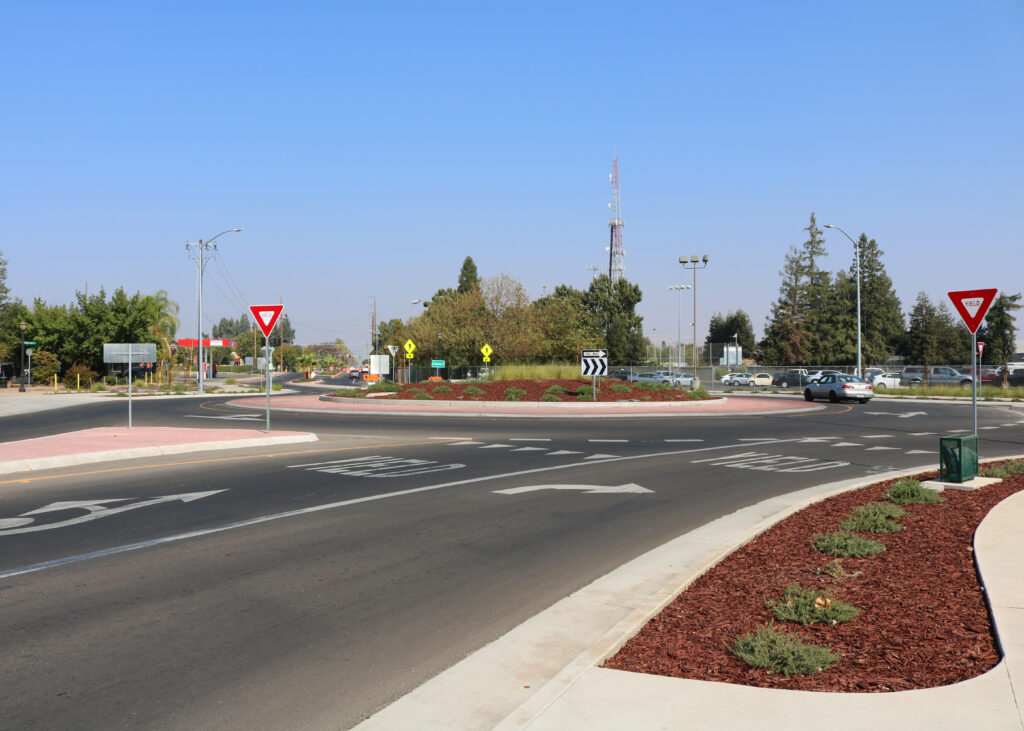 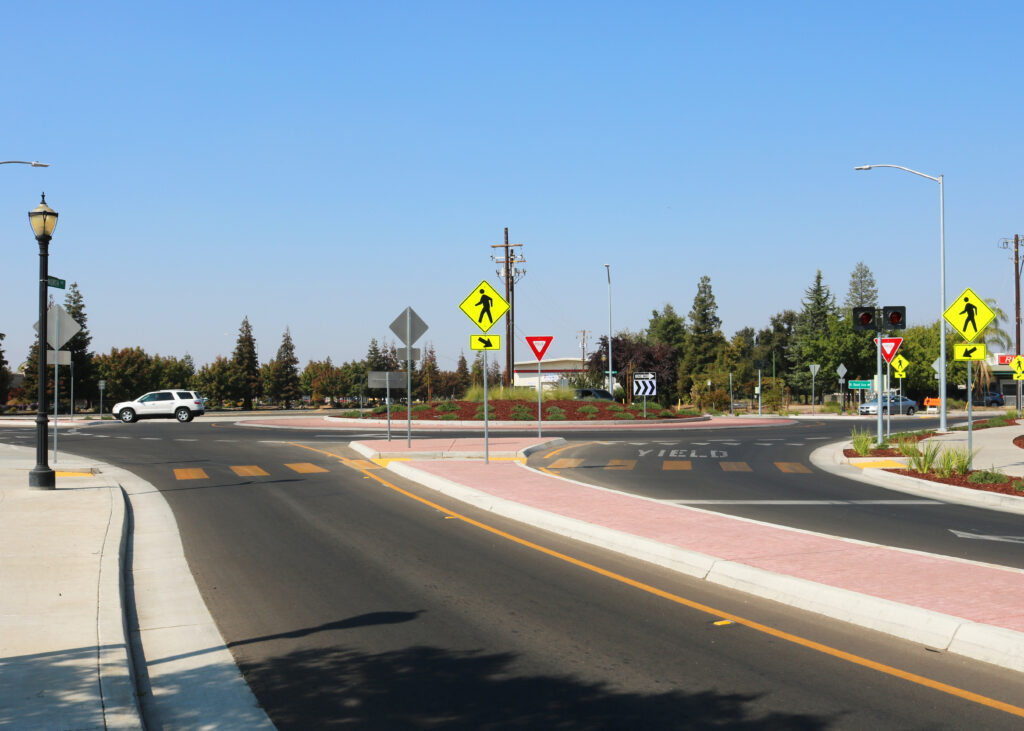 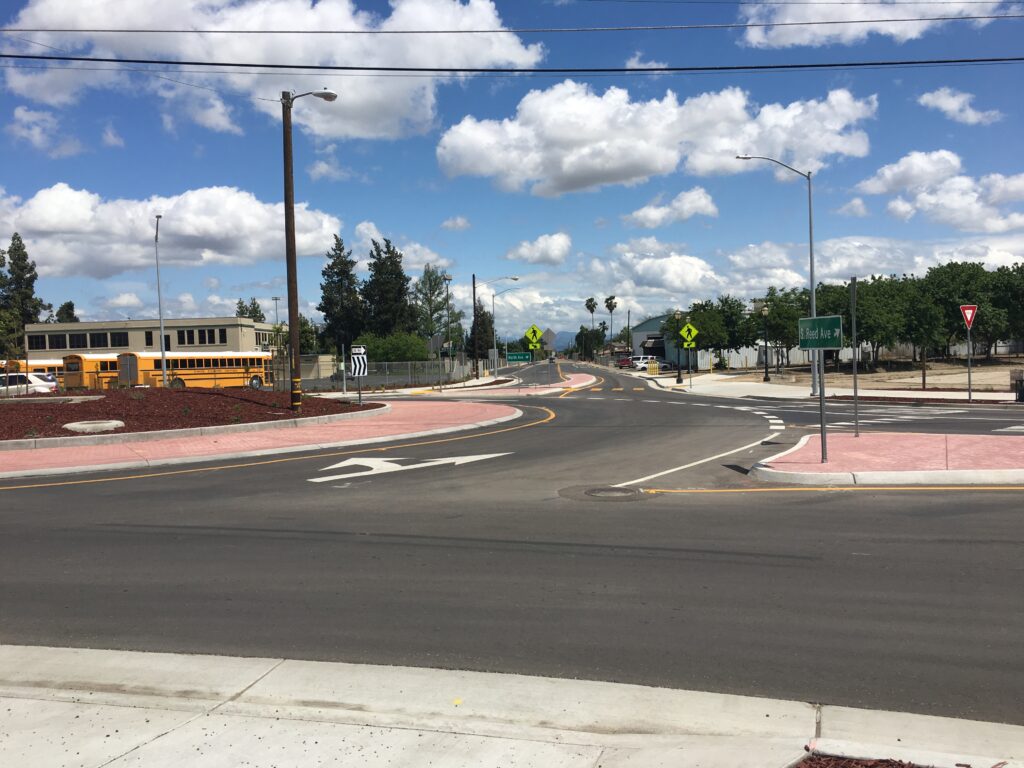 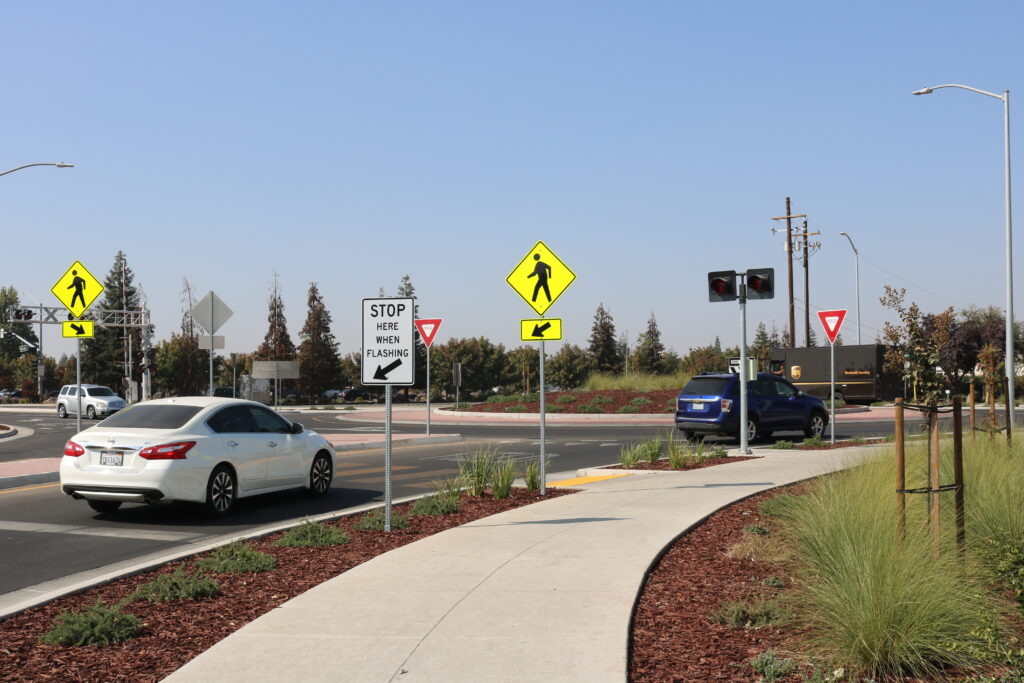 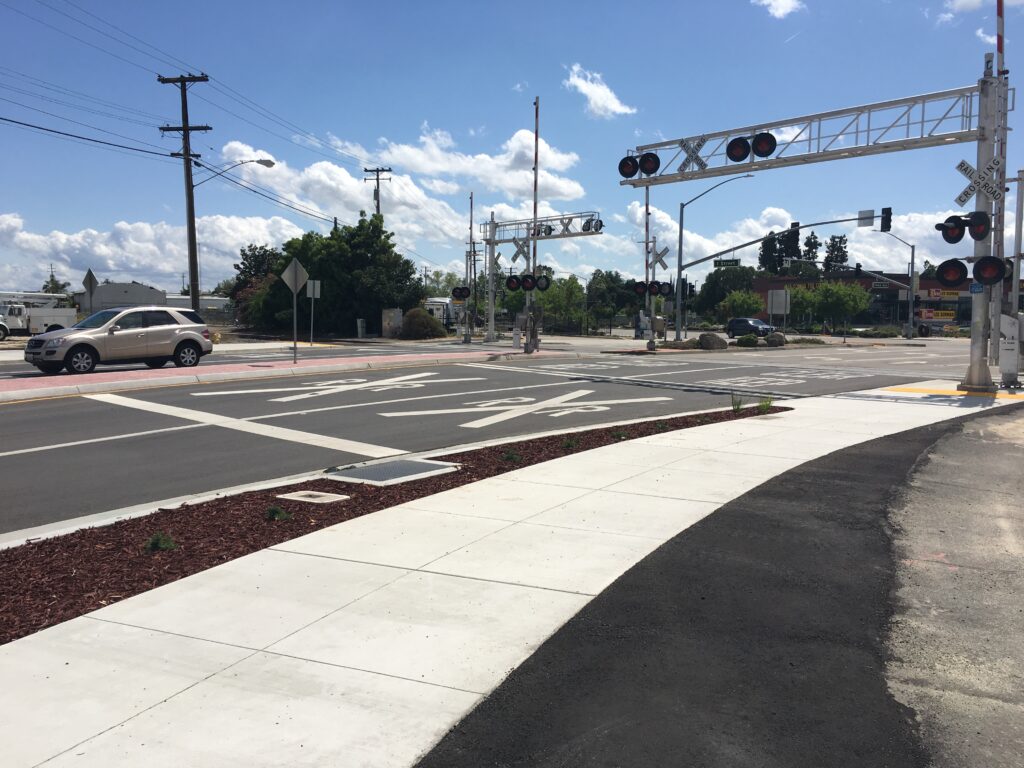 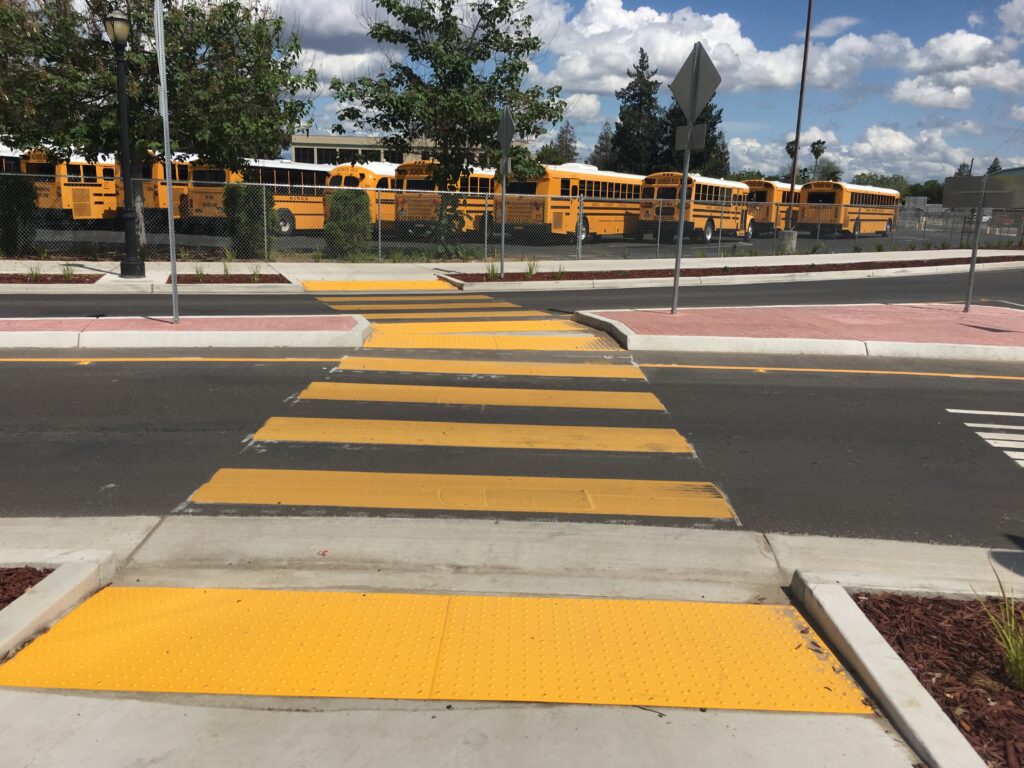